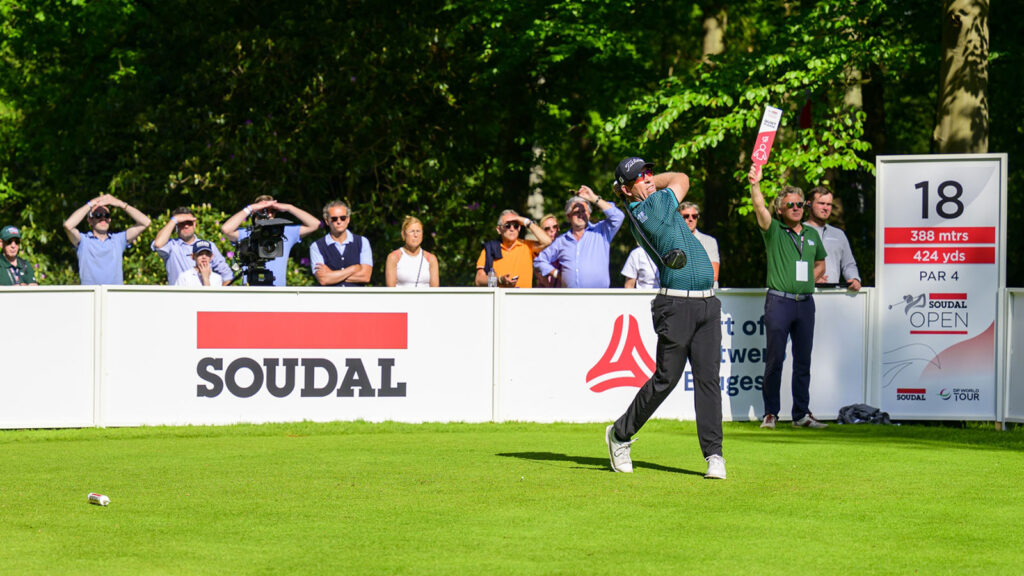 The second edition of the Soudal Open will take place next year from 11 to 14 May. After a very successful first edition, Belgium’s biggest golf tournament will continue its chosen path. The three top Belgian players will attend Rinkven Golf Club in Schilde once again. 18,000 visitors, a considerable number of TV viewers and […] 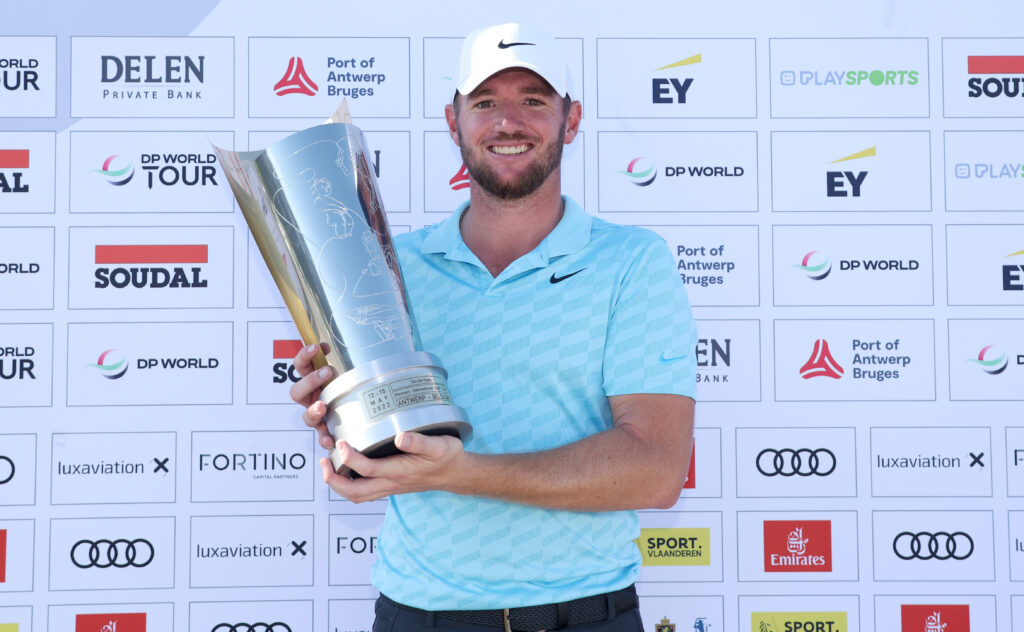 Sam Horsfield was fighting back the tears as he won a thrilling final-round battle with Ryan Fox to claim his third DP World Tour title at the Soudal Open. The Englishman found himself three shots behind overnight leader Fox after eight holes on Sunday but showed his mettle on the back nine, clinching a two-shot […] 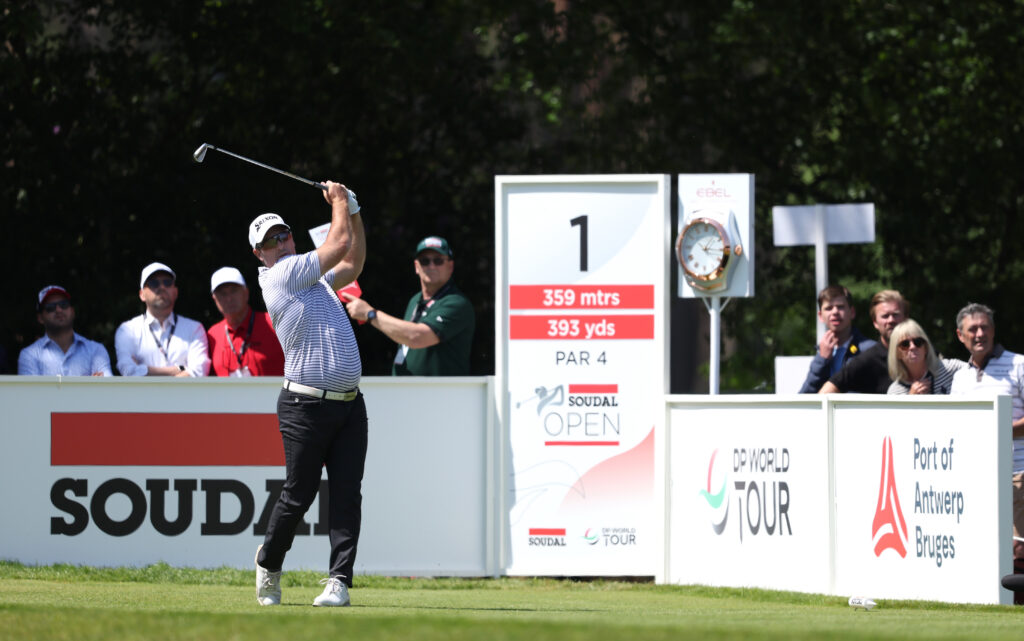 Ryan Fox powered his way into pole position on moving day at the Soudal Open as he chases a second DP World Tour title of the 2022 season. The in-form Kiwi, who has finished no worse than 15th in three starts since winning the Ras Al Khaimah Classic in February, carded a third round of […] 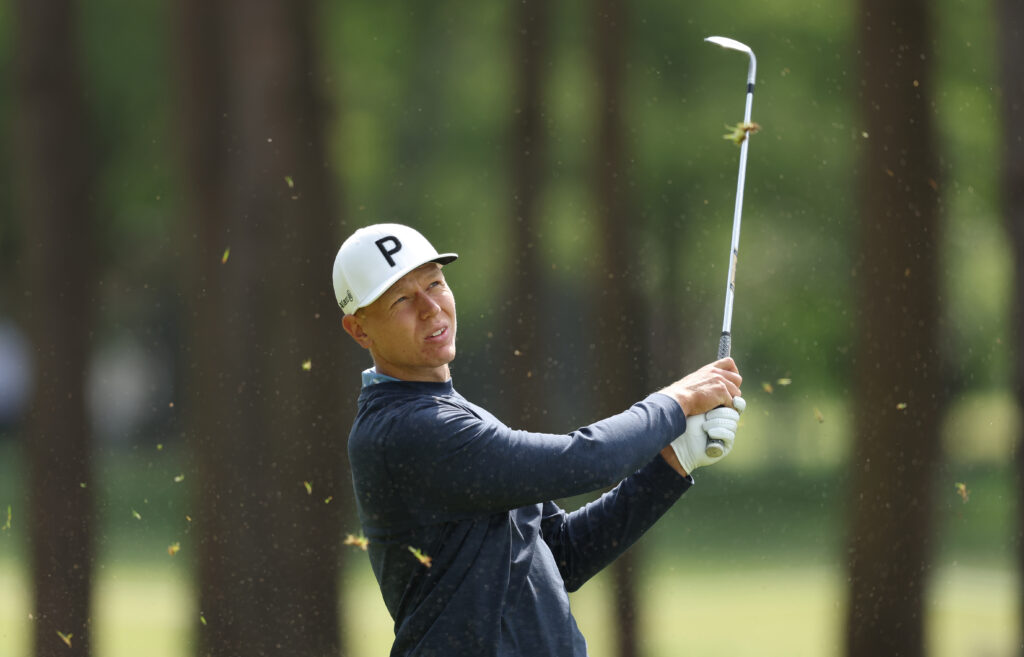 Matti Schmid produced the lowest round of the week to sit alongside English duo Dale Whitnell and Sam Horsfield at the halfway stage of the Soudal Open. Morning starter Schmid made eight birdies before dropping his only shot of the day at the ninth – his closing hole – in a superb 64 which moved […]

English trio Dale Whitnell, Sam Horsfield and Callum Shinkwin lead the way after the first round of the Soudal Open. They each fired opening 65s at Rinkven International Golf Club on Thursday morning, and with no-one able to catch them in the afternoon, they head into the second round one clear of the chasing pack. […] 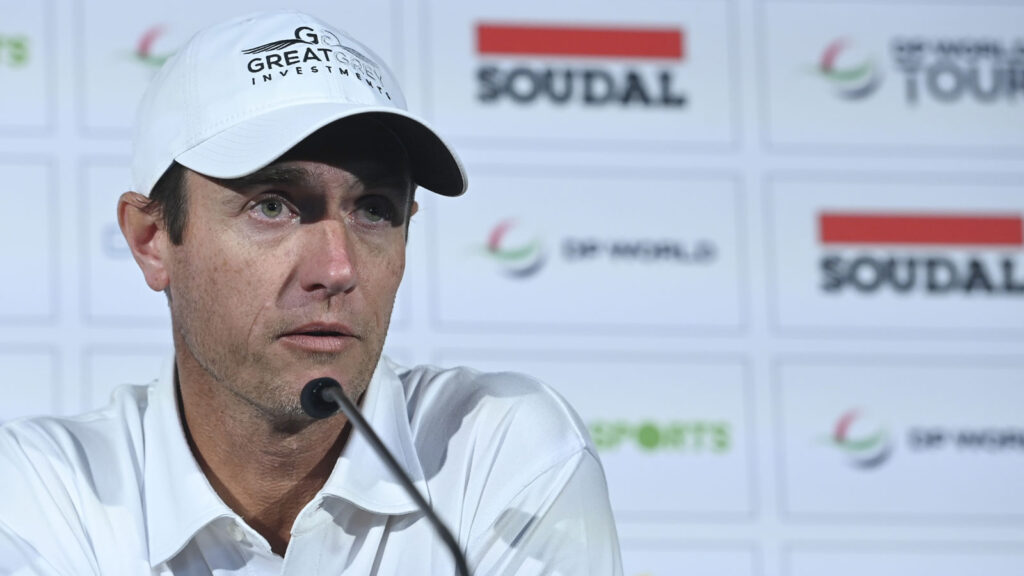 Nicolas Colsaerts has just had a couple of turbulent months. At the start of the year, the 39-year-old from Brussels was diagnosed with a rare kidney disease. Colsaerts has been doing a lot better since March and he is extremely excited about the Soudal Open! “All my medical test results are excellent. I am pleased […]

Pieters: “Wonderful to wake up in my bed and drive to work” 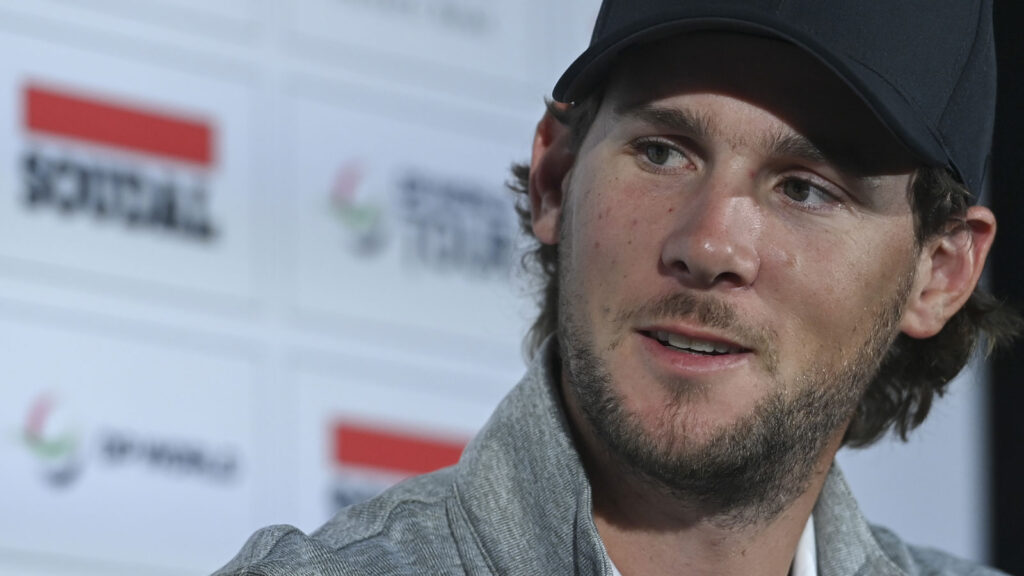 The Soudal Open is a home match for Thomas Pieters. The man from Antwerp lives 20 minutes from the Rinkven International Golf Club in Schilde. Pieters is calling all Belgian fans of golf to come and show their support in large numbers this week. “It is a wonderful feeling to wake up in my own […] 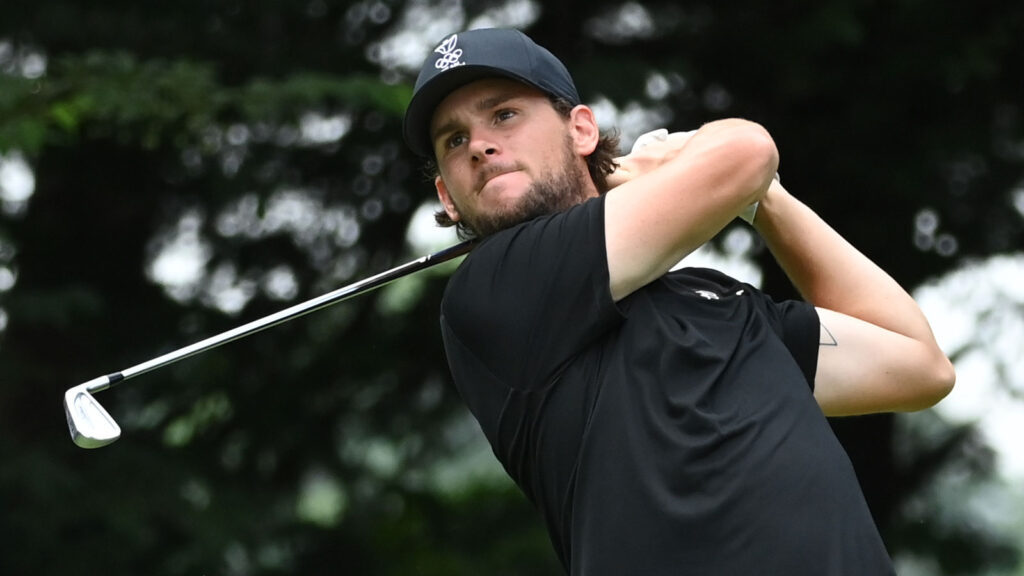 The Soudal Open will welcome a field of top players over the weekend of 12 to 15 May. In addition to the participation of Belgian golfers Thomas Pieters, Nicolas Colsaerts and Thomas Detry, plenty of international top players will be attending the DP World Tour tournament at the Rinkven Golf Club. One of those international […]

Detry: “I am waiting for the baby effect” 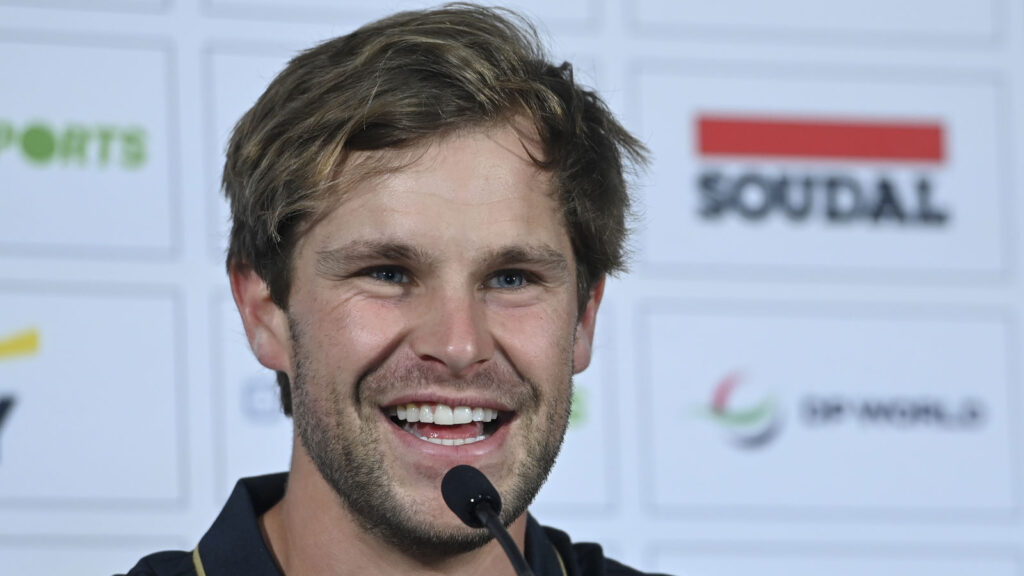 Thomas Detry enters the Soudal Open with high expectations. The 29-year-old from Brussels became a dad over the Easter weekend and is on cloud nine. Could the ‘baby effect’ lead him to his first tournament victory in the DP World Tour on Sunday? Sophia, that’s the name of Thomas Detry’s daughter. “I am waiting for […] 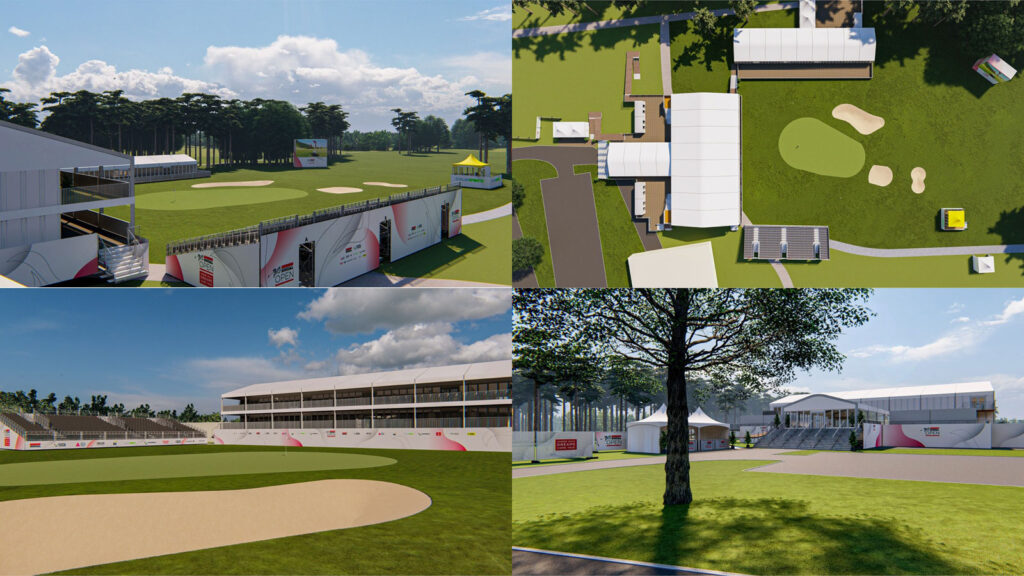 The 18th hole is a magical place and spectator magnet at every golf tournament. And this will obviously not be any different at the Soudal Open. The 18th hole is scheduled for Sunday 15 May. The hole is relatively straight forward, not a particularly long hole; however, the fairway is fairly narrow, and the green […]