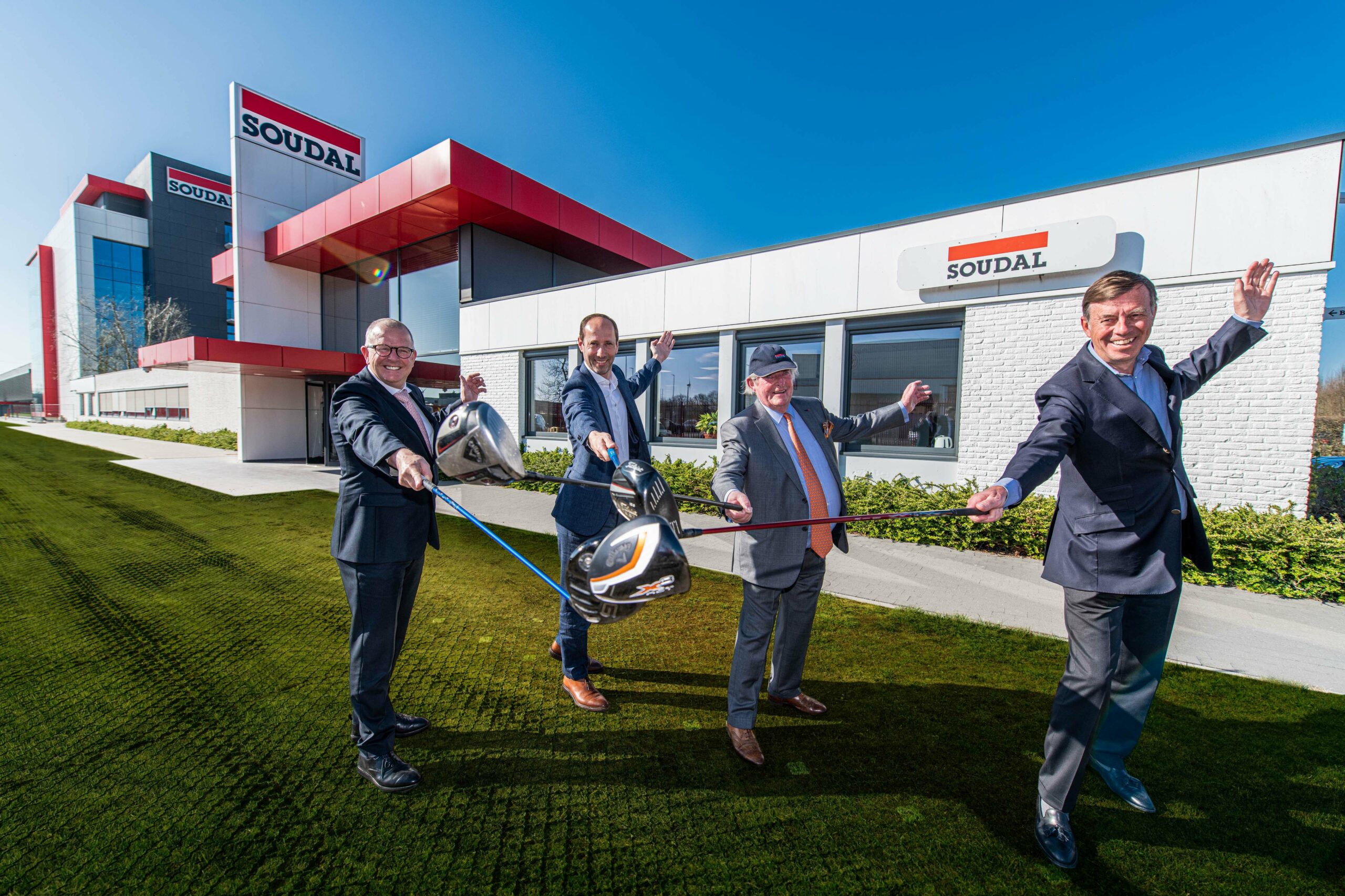 The European Tour will return to Belgium in 2022 with the announcement of the Soudal Open. Golazo, organiser of the event, Rinkven International Golf Club, Soudal -a leading producer of Sealants, Adhesives and PU foams- and the Royal Belgian Golf Federation are delighted to announce the return of Belgium’s national Open next year.

With a prize fund of €1 million, the Soudal Open will be held in May or June 2022 (exact dates to be confirmed) at The Rinkven International Golf Club in Schilde, near Antwerp. The tournament will be played over four days in a 72-holes strokeplay format with 156 players and a cut after the second round. A pro-am competition will be held on the Wednesday of the tournament week.

The three-year partnership with Soudal, revives the tradition of Belgium’s national Open which spans more than a century. First played in 1910 at the Royal Golf Club of Belgium, the Belgian Open became part of the European Tour schedule in 1978 following the Tour’s inception six years earlier and it was last held as a strokeplay event at Royal Zoute Golf Club in 2000. It was then reborn in 2018 as the Belgian Knockout, an innovative format combining strokeplay followed by matchplay, which was staged for two years at Rinkven International Golf Club.

Vic Baron Swerts, Founder and President of Soudal, himself an avid golfer, said: “As a global company present around the world, we are very proud to support such an important competition in Belgium. Our current Belgian champions shine around worldwide thanks to their amazing performances. We want to create an event that celebrates golf and becomes a place to be for all golf lovers in Belgium.”

Keith Pelley, CEO of the European Tour, commented: “Belgium has a strong tradition of European Tour events as well as history of producing some terrific talent, so we are delighted the country’s national Open will be part of our schedule again next year. Soudal is a fantastic partner for this tournament, and we are very happy that such a recognised global company is now part of the European Tour family.”

Emmanuel Rombouts, President of the Royal Belgian Golf Federation added: “The organisation of such a tournament is a real honour for our country and will certainly underpin the continued growth of our sport. Our current professional champions, as well as our future talents, will be able to benefit from a home tournament and we will be there to support them.”

Dimitri Rombouts, President of Rinkven International Golf Club, welcomed the announcement and said: “We are delighted and proud to welcome back the best Belgian and European players to our club after a two-year absence. We would like to thank the title partner Soudal and especially our member, Vic Baron Swerts, for their support. Our members and all our staff will be at the service of this magnificent tournament.”

Bob Verbeeck, CEO of Golazo:  “With the Soudal Open, we hope to recreate the magic of great golf tournaments in our country. We organise many golf events every year and an important tournament of this level fits well with our company’s vision.  We especially want to help with the accessibility of the sport as we believe it’s a great way for Belgians to exercise regularly.”

More information about the event and the full programme of activities will be announced later this year.